An exceptionally equipped flutist and a superb performer.

Described by the New York Times as “an imaginative artist,” Chilean-born flutist, Viviana Guzmán performs over 80 concerts a year throughout the world and has performed in 133 countries.  Her latest album “Traveling Sonata” received a GRAMMY Nomination for Best Producer.  Her album “Song of the Whale” received a Global Music Award, Gold Winner. Viviana has presented three TEDxTalks and at TEDxBerkeley, she spoke immediately before Steve Wozniak, co-founder of Apple, Inc.  She has been featured on programs for PBS, ABC, CBS, NBC, FOX, Good Morning America and NPR, and seen on the cover of Latina Style Magazine, and in COSMOPOLITAN en Español.  Having started musical training at the age of 5, by age 15, she had played as a soloist with orchestra, studied with Jean-Pierre Rampal and was featured on NBC’s nationally televised John Denver music special.  Her YouTube channel boats 3 million views.  Viviana Guzman is currently teaching flute at the University of California, Santa Cruz.

The lithe, elegant woman sits perched on the edge of her chair, her dark hair hanging to her waist and thick, exotic liner circling her eyes. Through the front window 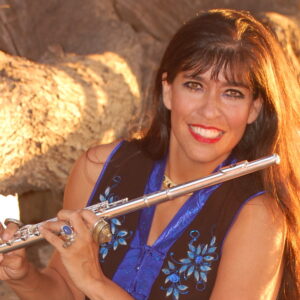 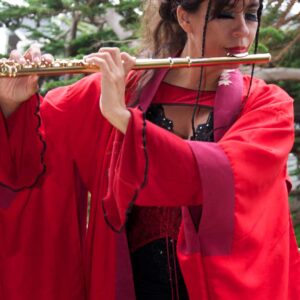 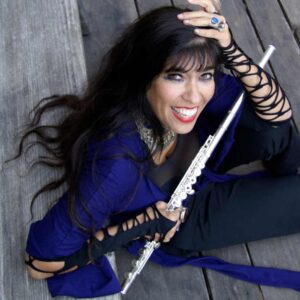 April 1, 2018 by viviana in The Today Show
READ MORE
We Blog the World

For this year’s TEDxBerkeley‘s event whose theme was Compassion, Connection and Wisdom, over 2,000 attendees showed up to hear 57 speakers and performers at the University of Berkeley’s Zellerbach Hall on 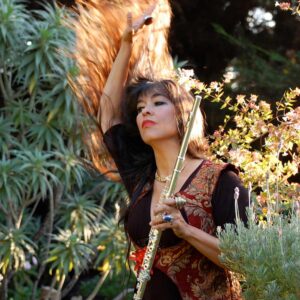 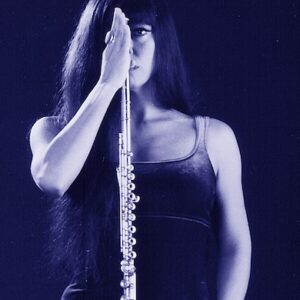 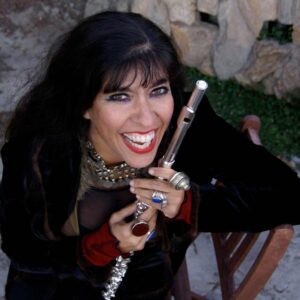 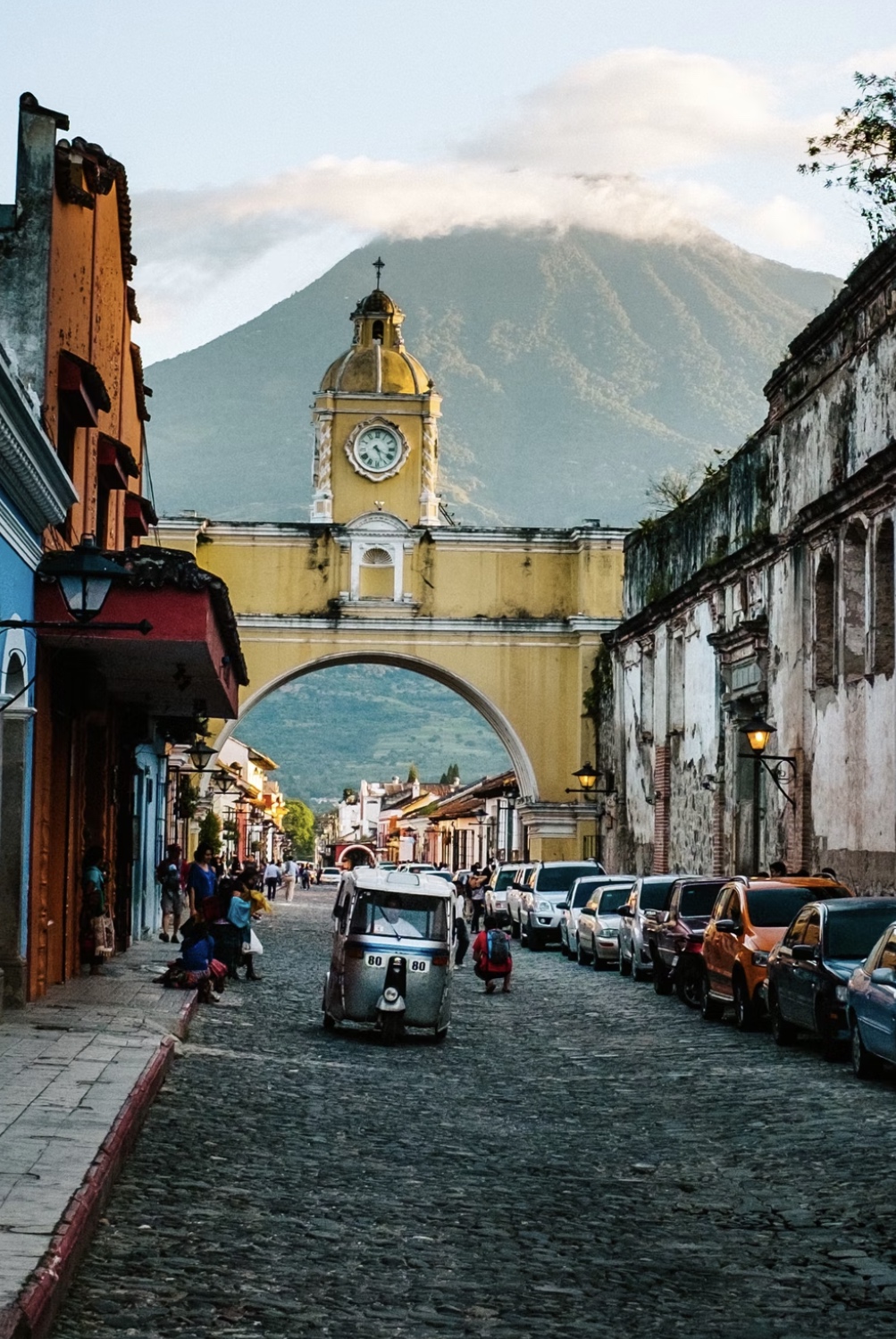 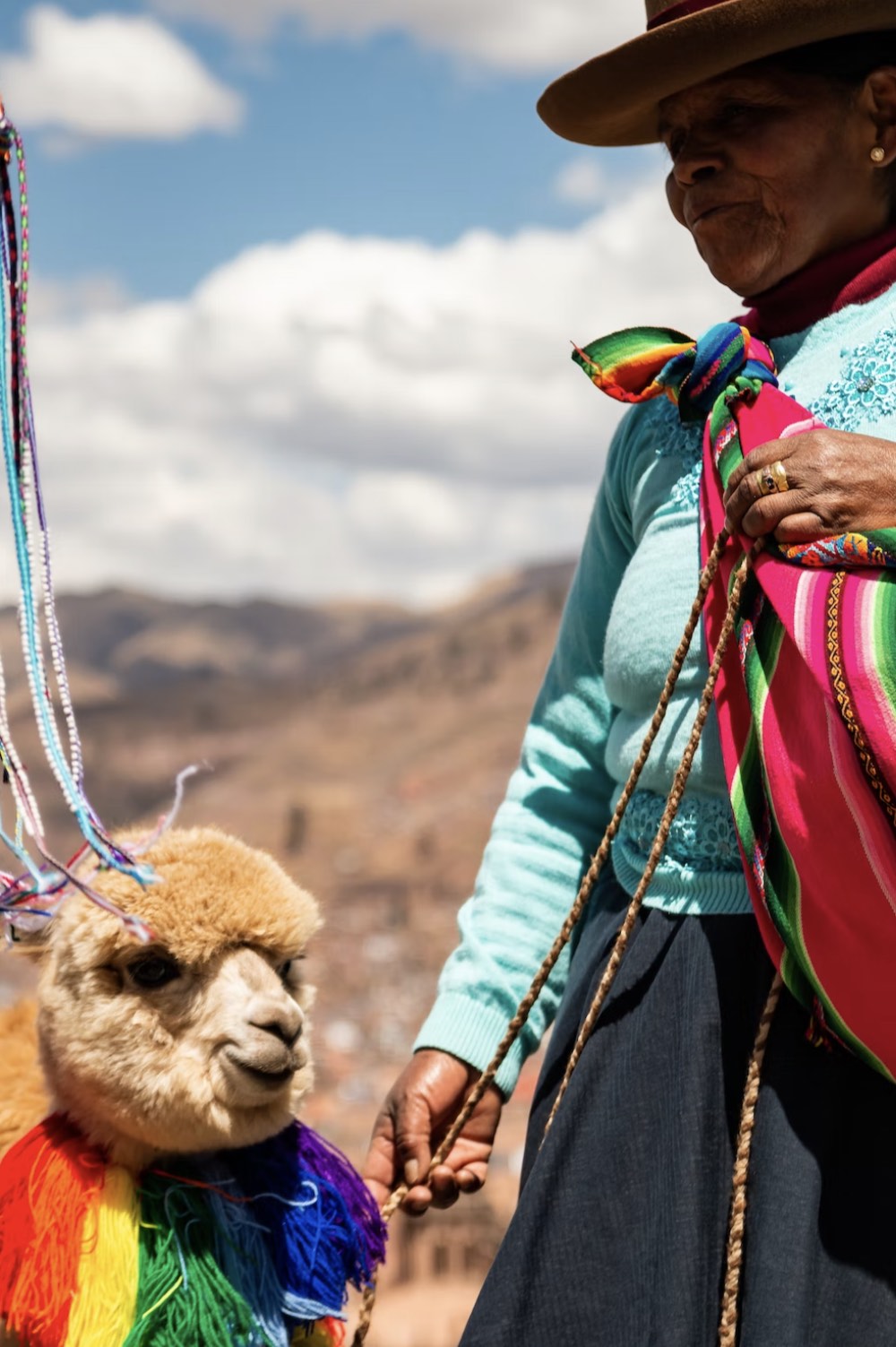 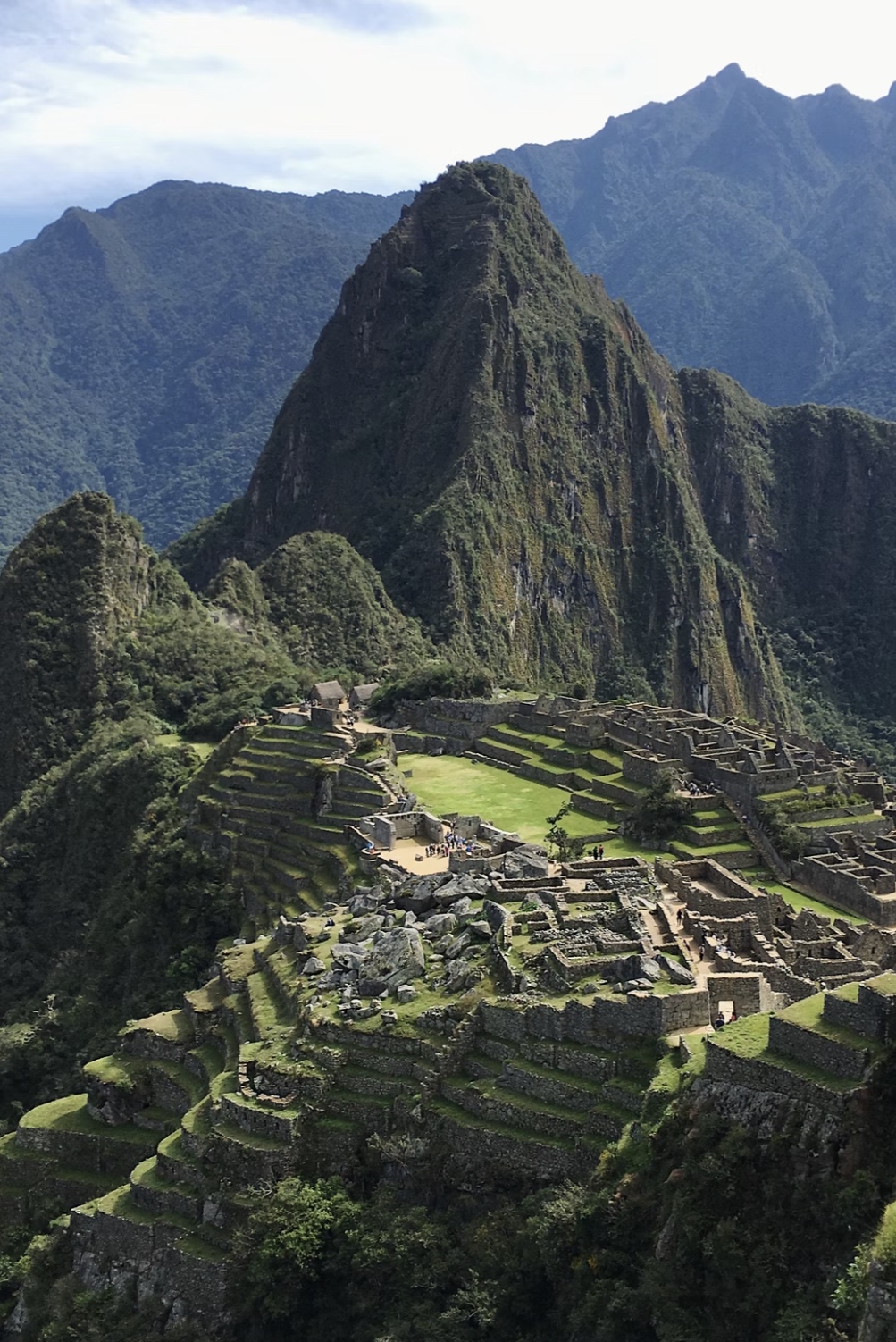